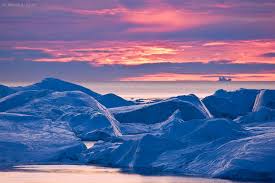 Last week we talked about ice ages. Today I will try to explain what causes ice ages and are we heading for another one at this time?  We start out with the time period known as the Pleistocene epoch. Pleisto means most recent.  It is typically defined as the time period that began 1.8 million years ago and lasted until about 11,700 years ago.  The most recent ice age occurred then, as glaciers covered huge parts of the planet Earth.  There have been at least five documented major ice ages during the nearly 5 billion years since the earth was formed. At one point, during the recent ice age, sheets of ice covered all of Antarctica, large parts of Europe, North America and South America and small areas in Asia. In North America the ice stretched over Greenland and Canada and parts of the northern United States.  The remains of glaciers of the latest ice age can still be seen in parts of the world, including Greenland and Antarctica.  During this time there were about 20 cycles when the glaciers would advance and retreat as they thawed and refroze. 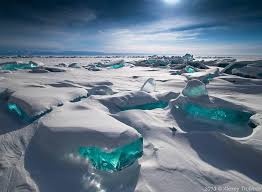 So what are some of the theories put forth to explain ice ages?  The consensus is that several factors are important. One that has been put forth is the change in the earth’s atmosphere. During the recent period of the last 100-1000 years, the sharp increases in human activity, especially the burning of fossil fuels, has caused the parallel sharp and accelerating increase in atmosphere greenhouse gases which trap the sun’s heat. Some scientists feel the resulting gases cause the increase in global warming and thus the chief contributor to the accelerated melting of the remaining glaciers and polar ice.

Others say the activities of the human species first began not in the 18th century with the advent of the industrial era, but dates back to 8,000 years ago, due to intense farming activities of our early ancestors.  It was at that time that atmospheric greenhouse gas began to increase.  Some say it was the introduction of large-scale rice agriculture in Asia, coupled with extensive deforestation in Europe that caused the warming of the atmosphere during the last 1000 years.  Warmer climate caused warmer ocean waters and thus less efficient storehouses of carbon dioxide.  Theories, theories, theories! The geological records also appear to show ice ages start when continents are in positions which block or reduce the flow of warm water from the equator to the Poles and thus allow ice sheets to form. The ice sheets increase earth’s reflectivity and thus reduce the absorption of solar radiation.  The earth cools, ice sheets continue to grow which further increases reflectivity and the cycle continues. Another popular theory is variations in earth’s orbit  (Milankovich’s theory.) Of particular importance are the changes in the tilt of the earth’s axis, which affect 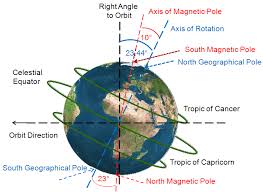 the intensity of seasons.  It is widely believed that ice sheets advance when summers become too cool to melt all of the accumulated snowfall from the previous winter. Of course, this is just another theory and not completely accepted by the scientific community. However, it does make a lot of sense.  Another theory is that the sun outputs varying amounts of energy. Scientists are skeptical about this theory. They think the variation in the sun’s output is so small as to have little effect on our climate. 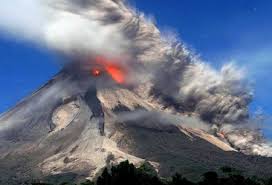 How about volcanism?  Could volcanic eruptions be the cause of ice ages?  Volcanoes can contribute to high amounts of carbon dioxide in the atmosphere when they erupt.  Carbon dioxide from volcanoes probably contributed to periods with highest overall temperatures.  With regard to volcanoes, they also spew tremendous amounts of soot and ash into the atmosphere.  This can circulate around the globe in the upper atmosphere for years and years.  Could this block out the radiation from the sun and cause an ice age? Many, many questions, very few answers.  Remember, ice ages last for millions and millions of years.  I believe the cause or causes of such occurrences have to be long lasting.  If one wanted to press me for my thoughts, I would have to think the variations in the earth’s orbit around the sun, (Milankovich theory) has the most credibility. This may work in coordination with other factors to bring on an ice age. 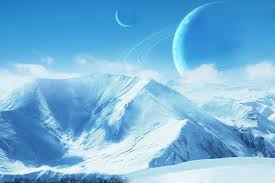 Posted by Gabe levinson at 9:45 AM